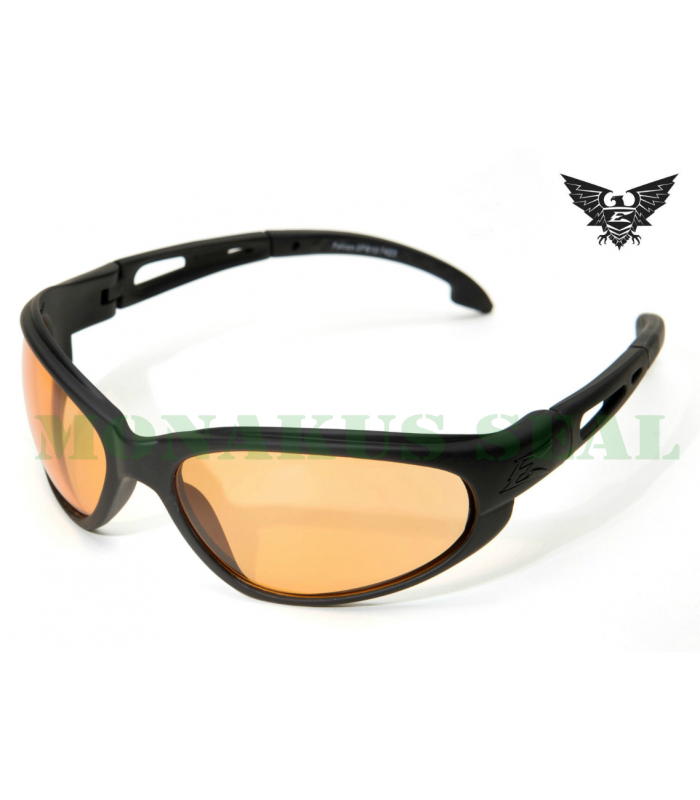 ProForce MCX AEG is the official and licensed replica of this compact manufactured by Sig Sauer / VFC. The live firearm original was imitated in a very detailed way in terms of size, weight and quality of parts alignment. Sig Sauer ProForce MCX AEG strikes a very realistic impression straight out of the box. The receiver along with the handguard in M-LOK system were made using precise CNC machines. The receiver bears deeply-engraved VIRTUS / Sig Sauer markings.

The carbine features multiple functional details such as the operational bolt-catch, double-sided magazine release button and charging handle or the double-sided fire mode selector. The handguard and the barrel can be disassembled in the replica in the very same way as in the live firearm original of Sig Sauer MCX. The replica features a telescopic PDW stock with three length settings. Six sockets for the attachment of a QD tactical sling can also be found here.

The replica features a rotary Hop-Up chamber and the entirety is powered by a VFC Avalon gearbox, which features among others:

The replica comes with a metal mid-cap magazine with a capacity of up to 120 BBs. 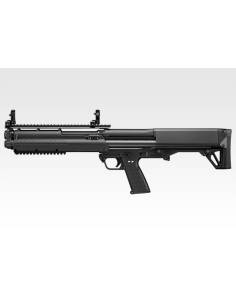 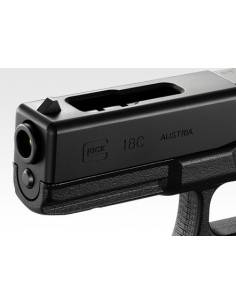 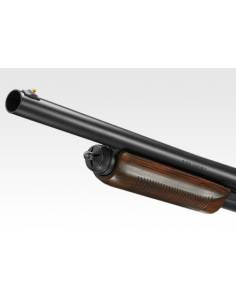 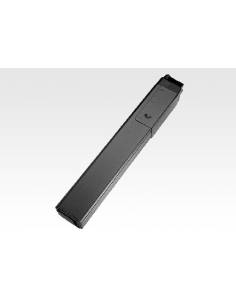 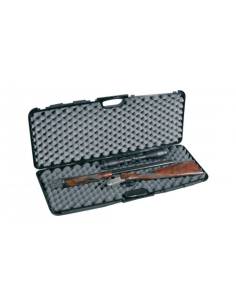 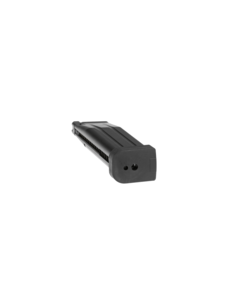 Electric M4 rifle Mk4 SMR 14.5 "manufactured by Dytac and distributed by Evolution Lone Star in metal aluminum and polymers, finished in Cerakote, is a very resistant ceramic finish used in firearms and for the first time in airsoft replicas. Black color 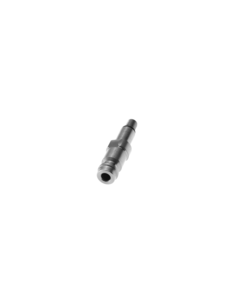 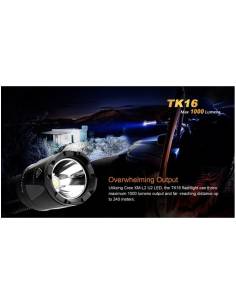 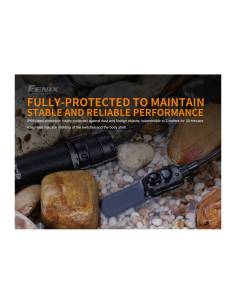 AM-014 Rifle Airsoft AEG assault rifle made of Aluminum, reinforced polymer and metal by Amoeba (ARES) in Black color. 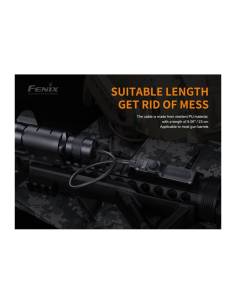 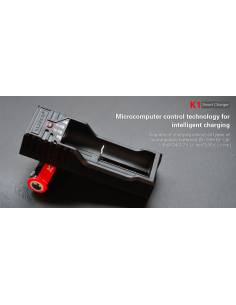 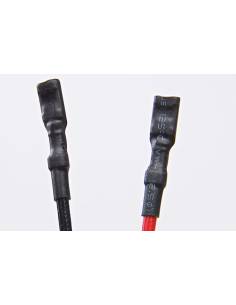 M4 style rifle SA-B01 Carbine made of a homogeneous alloy of zinc and aluminum and steel elements by Specna Arms. Available in Tan and black color. 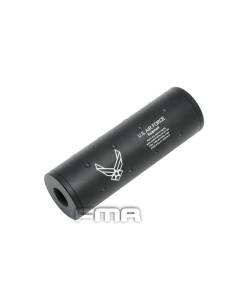 M4 style rifle SA-V21 Carbine manufactured in a homogeneous alloy of zinc and aluminum and steel elements by Specna Arms. Available in black. 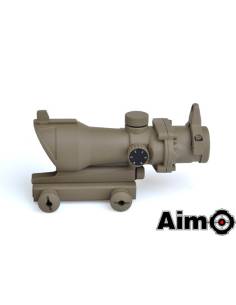 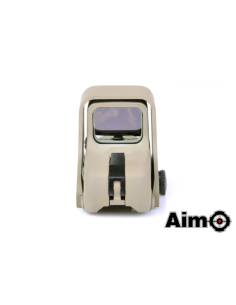 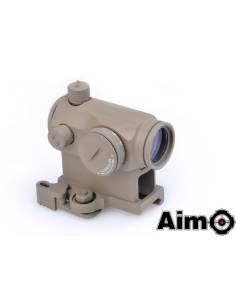 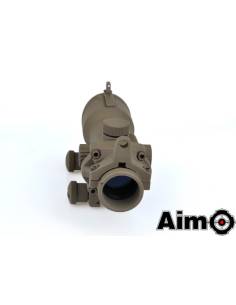 UMP machine made of reinforced polymer and metal by G & G. Available in Black color.

M4 style rifle SA-B01 Carbine manufactured in a homogeneous alloy of zinc and aluminum and steel elements by Specna Arms. Available in Tan and black color. 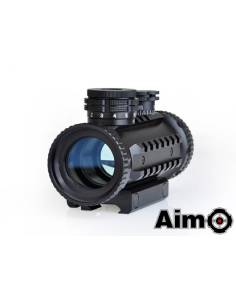 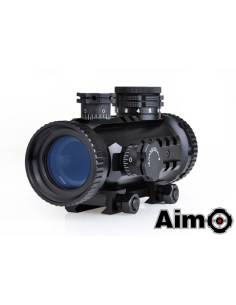 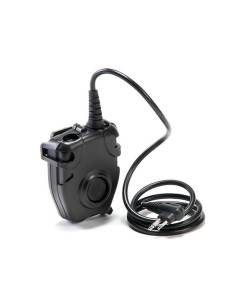 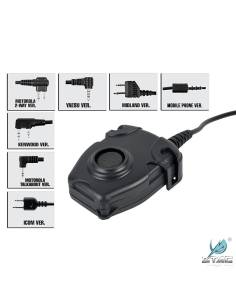 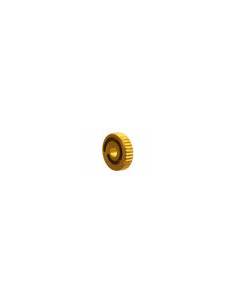 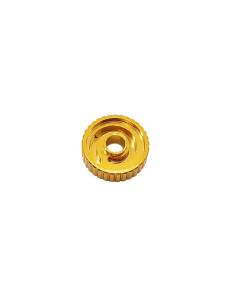